What is a Data Scientist? Become data scientist.

The state of mind

A regular personality trait of data scientists is they are deep thinkers with strong intellectual interest. Data science is all about being intrusive – asking new-fangled questions, creation new discoveries, and learning new stuff. Data scientists are not obsessed with their own work; money is not the driving force for them. Data Scientists are constantly indulge in their curiosity; the real motivator is being competent to use their creativity and inventiveness to solve hard trouble.  Deriving complex meaning from data is beyond just building an observation; it is about uncovering the hidden “truth” that lies beneath the surface. They don’t consider solving a Problem as a task, but they are enjoying the journey to an intellectually-stimulating to a solution. Data scientists are obsessive about what they do, and gather great pleasure in taking on challenge. 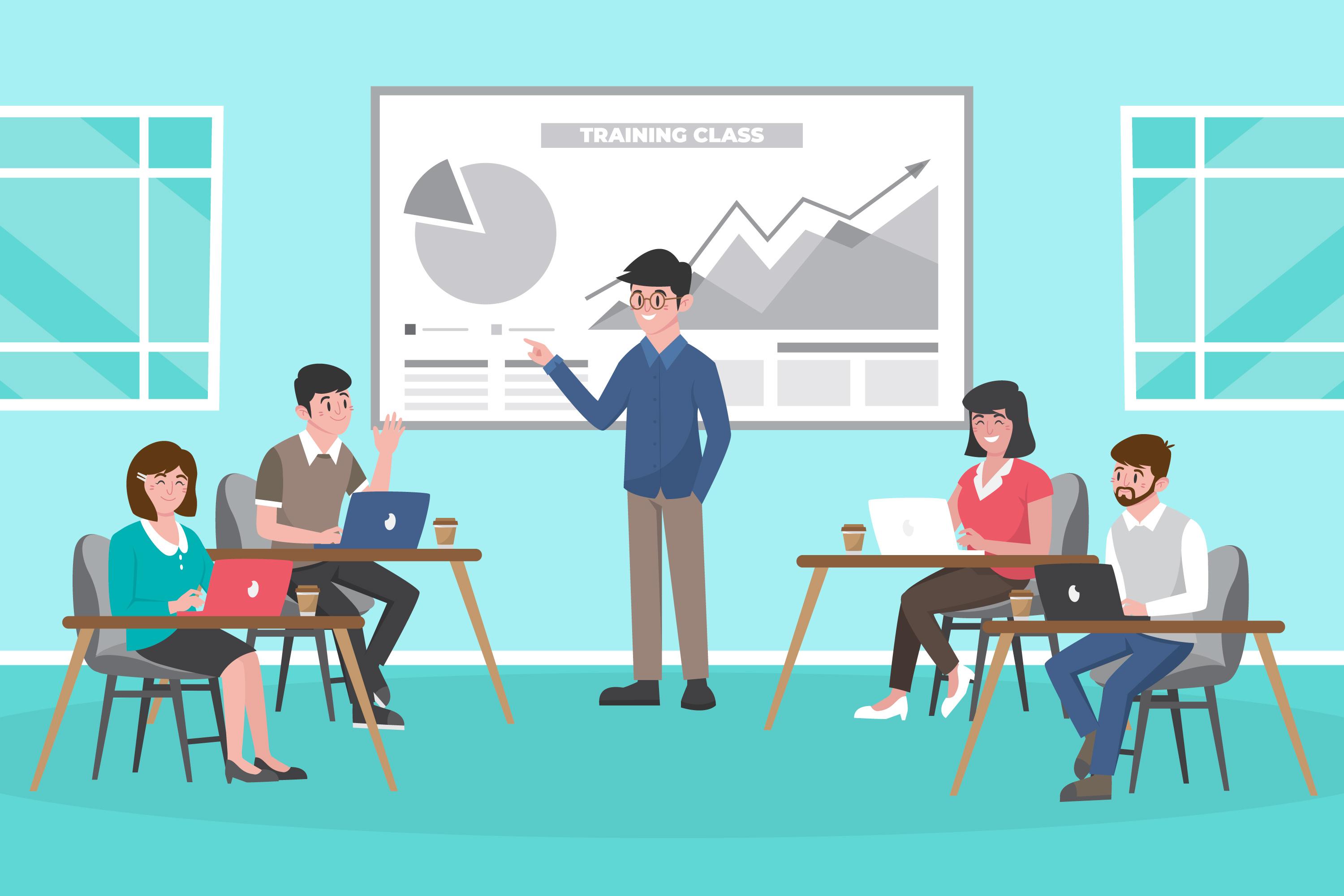 There are many misconceptions out there that you must have a science background, mathematics, doctorate degree to become a genuine data scientist. We must remember data science is multidisciplinary, so this kind of view misguided us. Higher study in academia is certainly helpful, but that doesn’t guarantee that graduates have the full set of experiences and abilities to achieve the success.

In fact, data science is such a comparatively new and growing discipline that most of the universities have not caught up in developing all-inclusive data science degree programs – that means no one can really declare to have “Learned everything” to be become a data scientist. Where from you can learn? The firm intellectual curiosity of data scientists drive them to be motivated autodidacts, driven to self-learn the correct skills, guided by their self-determination. Now there are many genuine Data Science courses on Data Science which you can trust to become a data scientist.