The workaround in the case when X^T X is non-invertible is to use pseudo-inverse. Hence, gradient descent is more popular and good choice for solving linear regression problem. Intro to Data Science: Your Step-by-Step Guide To Starting To determine the “goodness” of the fit in a linear regression model we use a quantitative measure. That is “Coefficient of Determination” (R^2). It is defined as follows.

Let, y ̅ is the mean of the target variable. Then the Total Sum of Squares (TSS) is defined as follows:

TSS is proportional to the variance of the target variable. Properties of Coefficient of Determination:

R^2=Square of the correlation coefficient between the predictor and target variable. 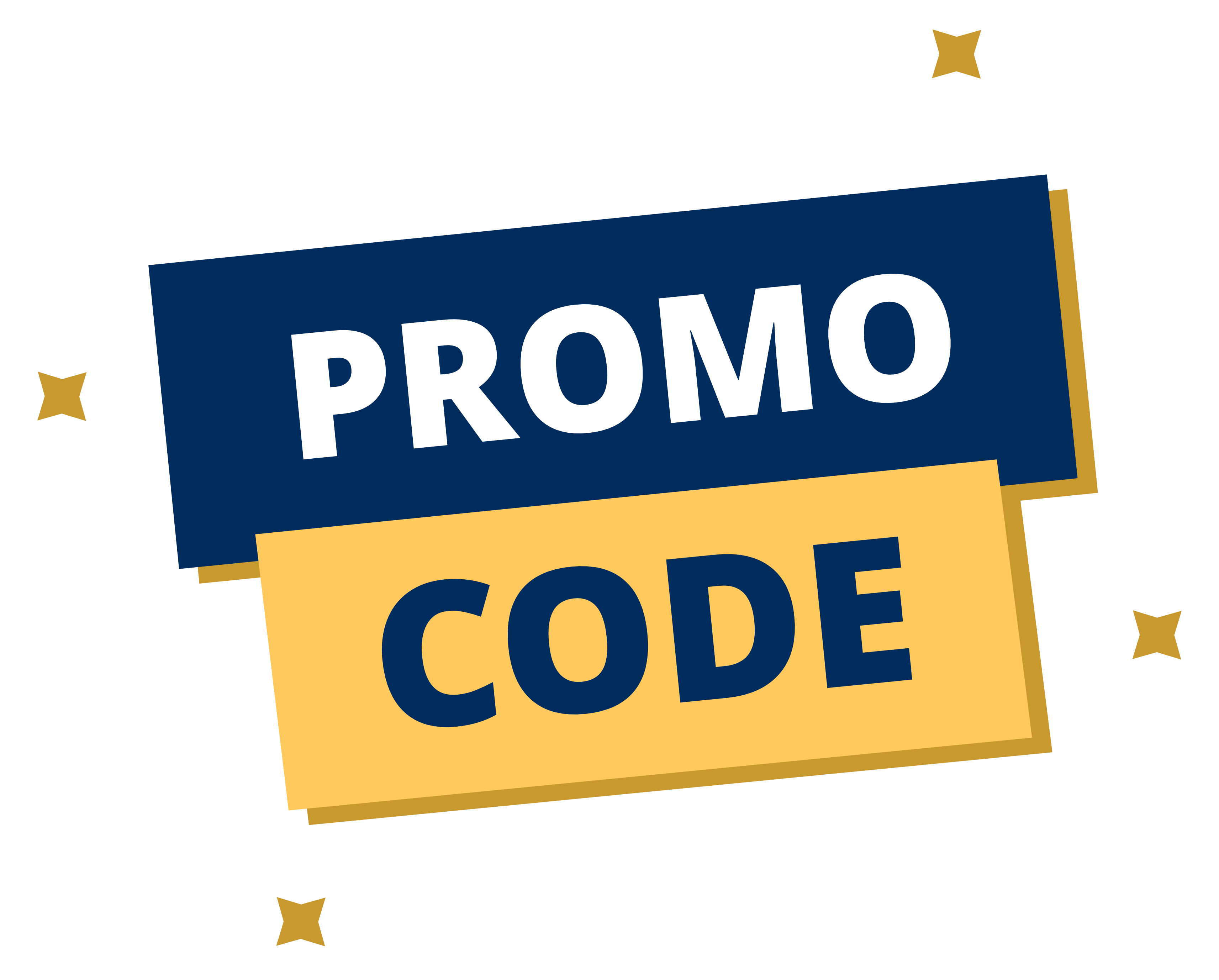